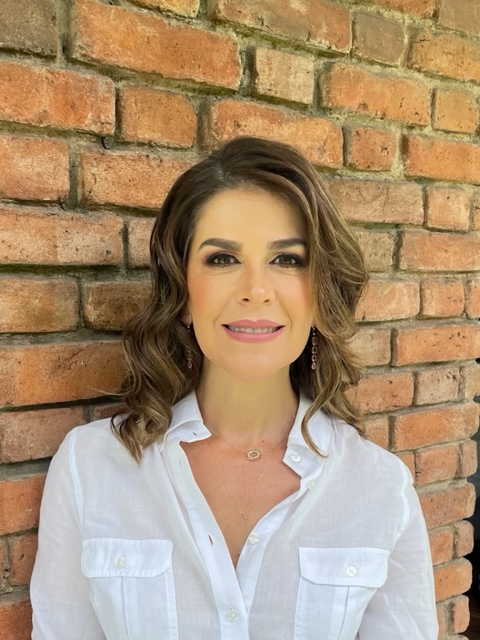 Nina Rasch joined Friends of UFM in 2019 as Office Manager. Before coming to our organization, she
worked at Universidad Francisco Marroquin in Events and Fundraising, where she collaborated with the
university on various projects beginning in 2008. She began her career in banking in the United States
and after moving to Guatemala in 1993 continued in that industry as Marketing Manager for Bank of
America Guatemala which later became Banco Uno, where she continued in the same position. Nina has
a degree in Political Science, with a minor in Economics, from Manhattanville College where she
attended on a merit-based scholarship. Additionally, Nina has worked with several non-profit
organizations and served on boards and committees of various Guatemalan organizations, including the
local chapter of Young Presidents Organization, Enlace, and Proaccion Voluntaria.